ETM and innovation
An innovative mooring system, from the dead body to the mooring line

The idea of a mooring originated from a research and development contract awarded by the Arcachon Basin Marine Natural Park. The purpose of this contract was to develop a mooring infrastructure for pleasure boats that would respect the marine environment by limiting the drag phenomenon caused by the action of chains on the ground. 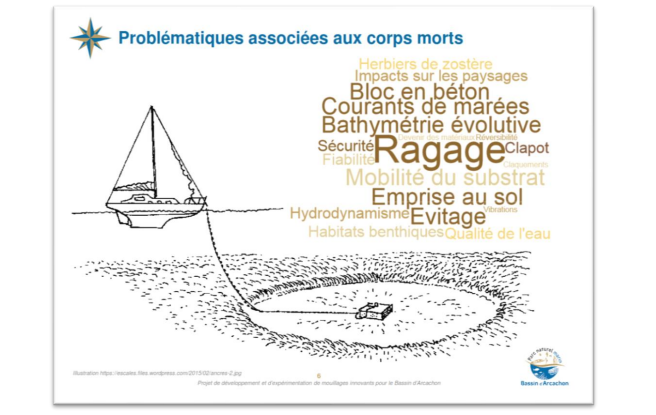 After analysis of the existing system, we found that the most impacting phenomenon was the scouring of the seabed (destruction of the seabed by the rotation of the chain on the sea floor at low tide).

A sliding cable connected to the surface by the buoy and maintained in tension by a counterweight mass. 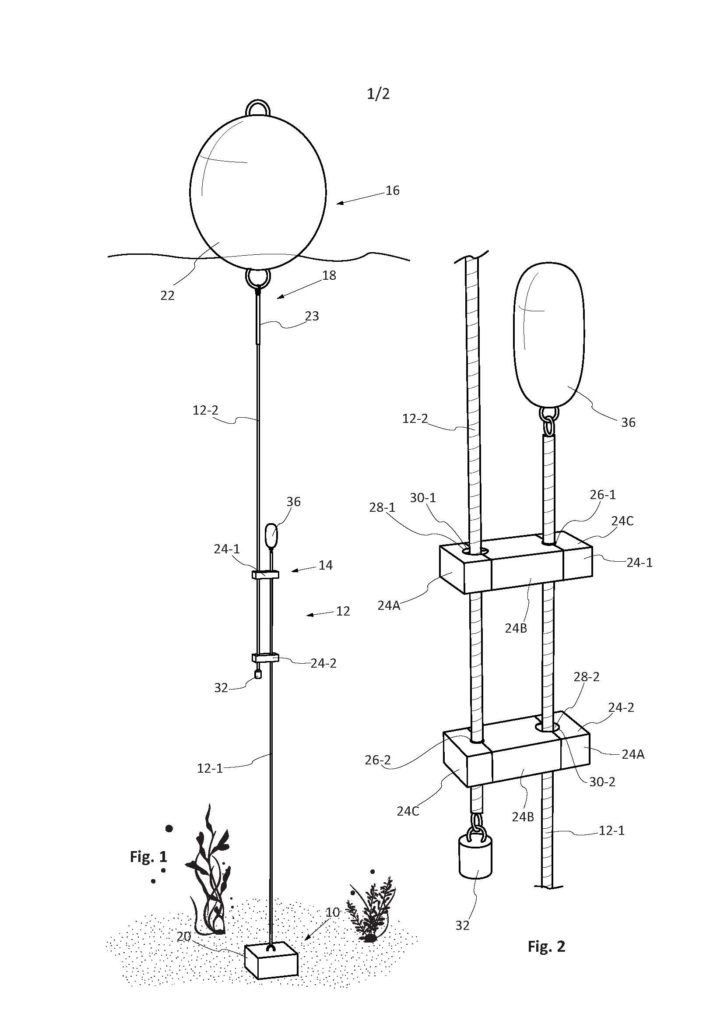 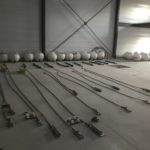 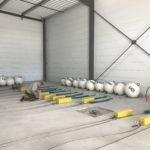 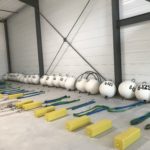 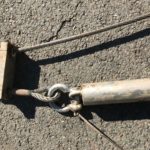 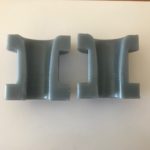 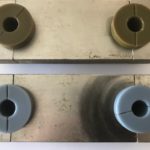 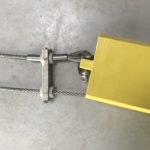 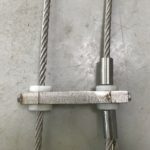 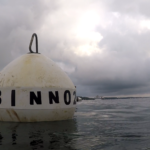 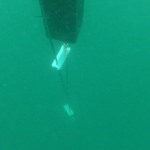 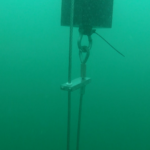 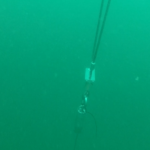 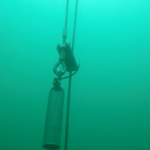 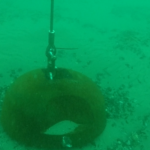 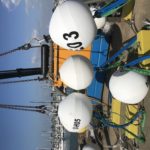 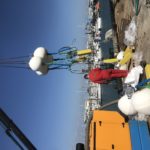 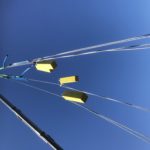 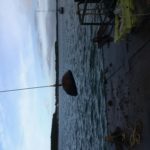 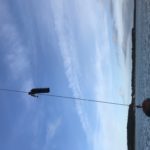 After numerous prototypes, we have developed an innovative anchoring product, based on a dead body and a patented rod, which completely eliminates the effect of scraping the sea bed. The main objective of an innovative mooring was achieved.

Improvements and future of the innovative mooring

Nevertheless, the company did not stop there. Indeed, true to its philosophy, ETM Marine is always looking for innovation, so we pushed for the innovation of the project. This is why we have created a second innovative anchorage model, more successful, responding more broadly to the many constraints encountered by the various marine environments.

Details of the improvements made according to the experience feedback:

Video of the innovative mooring installed in the Bay of Arcachon

Finally, we are working every day to improve it, and other concepts are to be expected, always with the objective that the innovative mooring can be adapted in the future to all maritime areas on land.